The Sky’s Limit: No New Fossil Fuel Development
An open letter to world leaders:
One year ago in Paris, the world came together to finalize a new agreement to address the climate crisis.

Now, the Paris Agreement has entered into force and the time has come to fulfill the commitments made within it.
Climate impacts are already here today, as seen in the melting of the Arctic, coral bleaching in the Pacific, droughts in Africa, stronger and more frequent hurricanes and typhoons in our oceans, and new challenges day by day the world over.

﻿
The commitment to pursue efforts to limit global warming to 1.5˚C was an important new goal, especially for vulnerable countries and communities who are already bearing the brunt of these ever-growing impacts of the climate crisis.

But with this necessary ambition comes responsibility and challenge.

Analysis has now shown that the carbon embedded in existing fossil fuel production, if allowed to run its course, would take us beyond the globally agreed goals of limiting warming to well below 2˚C and pursuing efforts to limit to 1.5˚C.
The global carbon budgets associated with either temperature limit will be exhausted with current fossil fuel projects, and in fact some currently-operating fossil fuel projects will need to be retired early in order to have appropriately high chances of staying below even the 2˚C limit, let alone 1.5˚C.

With this new understanding, the challenge has never been clearer.

To live up to the goals set forth by the Paris Agreement and to safeguard our climate for this and future generations, fossil fuel production must enter a managed decline immediately, and renewable energy must be advanced to swiftly take its place in the context of a just transition. 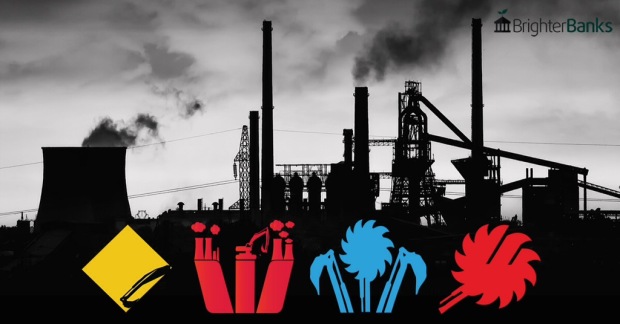 Therefore, we, as over 400 civil society organizations from more than 60 countries, representing tens of millions around the world, call on world leaders to put an immediate halt to new fossil fuel development and pursue a just transition to renewable energy with a managed decline of the fossil fuel industry.

We can do this.

With a managed decline to wind down fossil fuel production that ensures a smooth and just transition to a safer energy economy, we can protect workers, protect communities, bring energy access to the poor, and ramp up renewable energy as quickly as we put an end to fossil fuels.

Since rich countries have a greater historic responsibility to act, they should provide support to poorer countries to help expand non-carbon energy and drive economic development as part of their fair share of global action, with a focus on meeting the urgent priority of providing universal access to energy.

The good news is that renewable energy can — as it must — fill in the gap and power a clean energy future.
The world can either start now in pursuing a managed decline of the fossil fuel industry and a just transition to renewable energy, or it can delay action and bring about economic upheaval and climate chaos.

The choice is clear.
The first step in this effort is a simple one: Stop digging.

We need to keep fossil fuels in the ground.
Signed,

Press link for more: Keep it in the ground.org