As US weighs climate pullout, UN wants world to be more ambitious

UN Secretary-General Antonio Guterres on Tuesday urged the world to raise its ambition in implementing the Paris climate agreement as the United States weighed pulling out of the landmark emissions-cutting deal.
Making his first address on climate since taking the UN helm five months ago, Guterres said it was “absolutely essential” that the world implements the 2015 agreement “with increased ambition.” 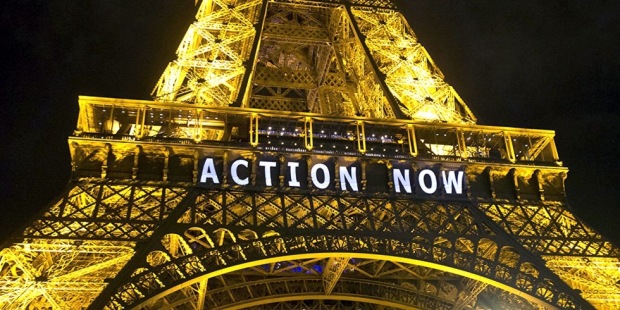 The United States is among the 147 countries and parties that have ratified the agreement but President Donald Trump has voiced concerns that the deal signed by the previous US administration could harm the US economy.
“We believe that it would be important for the US not to leave the Paris agreement,” Guterres said in response to a question following his address at New York University.
“But even if the government decides to leave the Paris agreement, it’s very important for US society as a whole — the cities, the states, the companies, the businesses — to remain engaged.”
“It is very clear that governments aren’t everything.”
At a summit meeting of the G7 group of leading economies over the weekend, Trump refused to join the other six leaders in pledging to implement the Paris accord and said he would announce the US position this week. 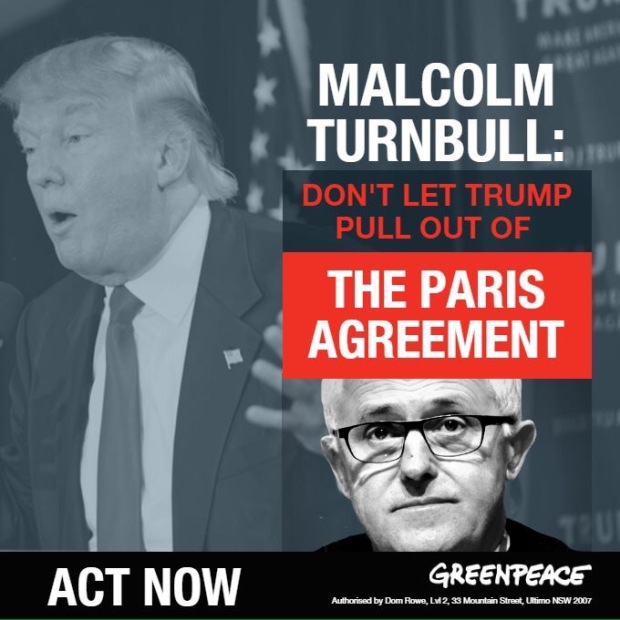 Guterres said the United Nations was engaged with the US administration and Congress to try to convince them to abide by the agreement.
His appeal suggested that if the United States, the world’s biggest carbon emitter after China, were to quit the deal, the onus would be on other key players like China, India and the European Union to do more to fight global warming.
The Paris agreement’s commitment to curb carbon emissions and limit temperature rise to well below 2 degrees Celsius and as close as possible to 1.5 degrees “do not nearly go far enough,” he said.
“So we must do our utmost to increase ambition and action until we can bend the emissions curve and slow down global warming,” he said.

– Betting on the green economy –
Describing the agreement as a “remarkable moment in the history of humankind,” the UN chief stressed that private corporations including oil and gas companies were not awaiting government policy and joining the green economy.
“Some may seek to portray the response to climate change as a fundamental threat to the economy,” said Guterres.

“Yet what we are witnessing in these early years of a systemic response is the opposite.”
“Those who fail to bet on the green economy will be living in a grey future,” he warned. 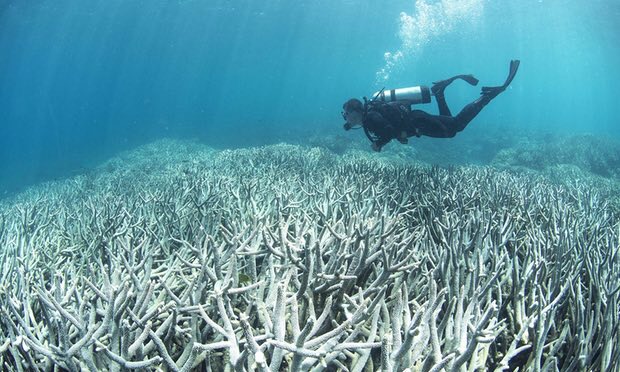 “On the other hand, those who embrace green technologies will set the gold standard for economic leadership in the 21st century.”
Guterres pointed to growth in the clean energy sector, saying solar power grew 50 percent last year and that more new jobs were being created in renewable energy than in oil and gas.

He argued that climate action was a sound security policy, warning of mass displacement from natural disasters or from refugees whose lands become unlivable.
The UN chief vowed to mobilize governments, the energy industry, investors and civil society to “raise the bar on climate action.”
As a first step, Guterres said he would press for ratification of an agreement reached last year on phasing out hydrofluorocarbons (HFCs), a major source of greenhouse gas emissions.
Guterres announced plans for a summit in 2019 to review progress in implementing the Paris agreement.