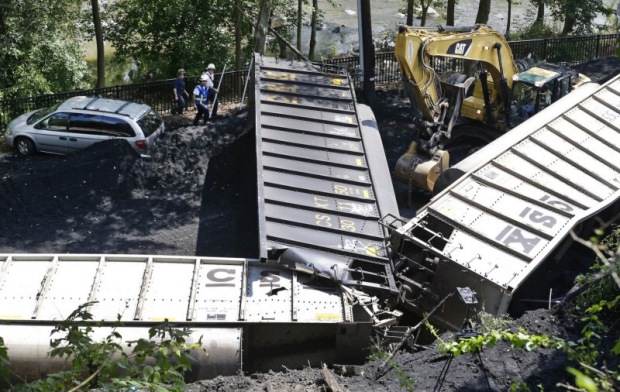 A CSX freight train that derailed in 2012. CREDIT: AP/Patrick Semansky

There’s no future in transporting coal, says Hunter Harrison, CEO of CSX freight railroad.
Harrison told analysts on Wednesday that CSX, one of the country’s largest transporters of coal, won’t buy any new locomotives to haul the fuel.

“Coal is not a long-term issue,” he said.

The company currently hauls some 800,000 carloads of coal a year.
“Fossil fuels are dead,” Harrison continued.

It’s not going to happen overnight.

It’s not going to be in two or three years.

But it’s going away, in my view.”
Harrison joins a chorus of experts who understand that economic reality makes President Donald Trump’s pledges to significantly expand the use of coal just empty words. 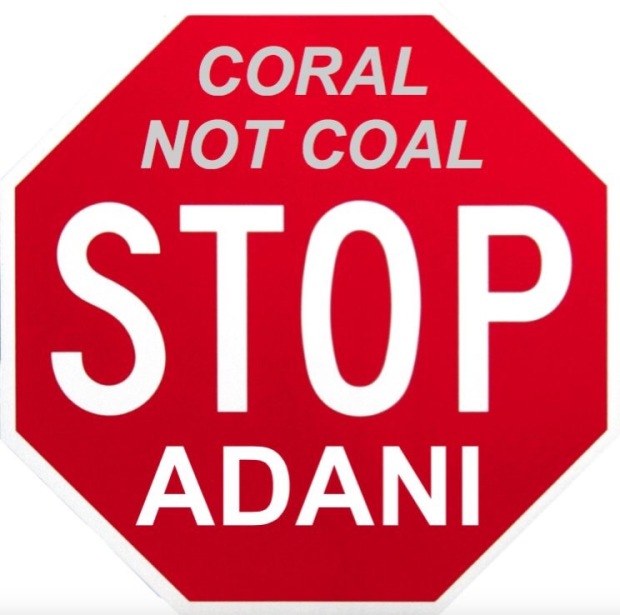 “These [coal plants] will not reopen whatever anything President Trump does,” as Bloomberg New Energy Finance explained earlier this year, “nor do we see much appetite among investors for ploughing money into U.S. coal extraction — stranded asset risk will trump rhetoric.”
Even a recent draft report for Trump’s Energy Secretary Rick Perry concluded that a large fraction of U.S. coal plants were no longer economic.