A high tide saw water last month flood from the Maroochy River across Bradman Ave in Maroochydore and feed back through stormwater drains into River Esplanade at Mooloolaba. John McCutcheon

ANOTHER two-metre plus high tide on the Sunshine Coast today and tomorrow would afford a further glimpse at some of the realities low-lying coastal communities could expect to face as a consequence of sea-level rise according to scientists. 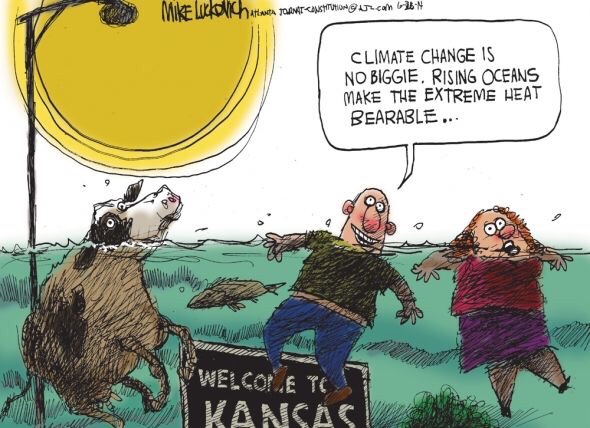 New research has found that even if Paris Agreement emission reduction targets were met, sea levels would rise between 0.7 and 1.2 metres.

The Nature Communications’ “Committed sea-level rise under the Paris Agreement and the legacy of delayed mitigation action” report showed the global sea level rises would occur despite the international accord to limit temperature rises to two degrees. 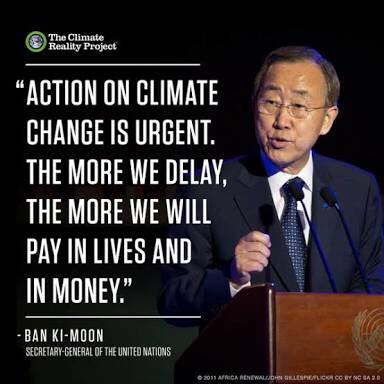 And it comes after the release of University of Colorado satellite observation research which showed that sea-level rise was accelerating, putting us on track for a 65cm increase by 2100, compared with 2005 levels.

Climate Councillor and international climate scientist, Professor Will Steffen, warns sea-level rise was already locked in and it now becomes a matter of how fast that would occur.

Prof Steffen said there was now an increased risk of a one-metre rise this century and a multi-century rise to two metres.

If the rate of rise could be slowed, he said it would give time to plan infrastructure relocation to account for the changing environment.

Adaptation was already occurring with the Brisbane Airport new runway built higher after consultation with the CSIRO.

Prof Steffen said everyone had been forewarned, which would raise “really tricky legal issues” when it could be shown local councils knew of the risk to new development on the coast line but approved it anyway.

Dr Rissik said beaches and foreshores could be lost, services, businesses and industries disrupted and some areas would see homes regularly flooded and undermined through beach erosion.

“Despite growing awareness of rising sea levels, we continue to allow development in inappropriate areas which could put more homes, lives and businesses at risk in the future,” Dr Rissik said.

However, rather than being pessimistic, he said there was some hope with Canberra now on track to run entirely on renewable energy from PV solar and wind farms.

And, he said, we could transform electricity systems nationally in 10 to 20 years and make them more resilient and lower cost with the economic equation now flipped in favour of renewables.

But Prof Steffen said at a federal level Australia was worse off compared with five years ago due to the lack of, or negative, policies.