Smoke billows from a steel factory in Hebei, China, in 2015. (Kevin Frayer/Getty Images)

There is an overlooked benefit to greatly lowering carbon emissions worldwide, a new study says.

In addition to preserving Arctic sea ice, reducing sea-level rise and alleviating other effects of global warming, it would probably save more than 150 million human lives. 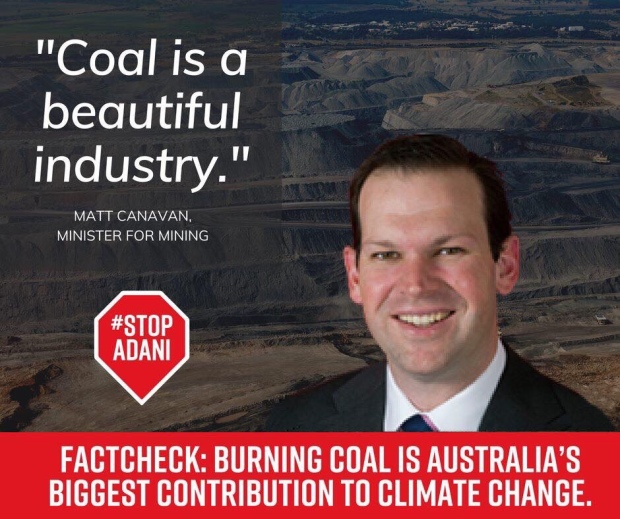 According to the study, premature deaths would fall on nearly every continent if the world’s governments agree to cut emissions of carbon and other harmful gases enough to limit global temperature rise to less than 3 degrees Fahrenheit by the end of the century.

That is about a degree lower than the target set by the Paris climate agreement.

The benefit would be felt mostly in Asian countries with dirty air — 13 million lives would be saved in large cities in India alone, including the metropolitan areas of Kolkata, Delhi, Patna and Kanpur. Greater Dhaka in Bangladesh would have 3.6 million fewer deaths, and Jakarta in Indonesia would record 1.6 fewer lives lost.

The African cities of Lagos and Cairo combined would register more than 2 million fewer deaths.

In the United States, the Clean Air Act has improved air quality over the years. Still, more than 330,000 lives in Los Angeles, New York, San Francisco, Pittsburgh, Philadelphia, Detroit, Atlanta and Washington would be spared, according to the study, published Monday in the journal Nature Climate Change.

“Americans don’t really grasp how pollution impacts their lives,” said Drew Shindell, a professor of Earth science at Duke University and the study’s lead author. “You say, ‘My uncle went to the hospital and died of a heart attack.’ You don’t say the heart attack was caused by air pollution, so we don’t know.

It’s still a big killer here. It’s much bigger than from people who die from plane crashes or war or terrorism, but we don’t see the link so clearly.”

Shindell used an automaker’s problem with faulty ignition switches in 2014 to further illustrate his point. When the switches failed, more than 3 million recalls were involved and auto executives were summoned to Washington to testify before Congress. “But the combined tailpipes of automobiles kill dozens and dozens more people than faulty ignition switches,” the researcher said. “We should be far more worried about pollution than the things we actually worry about.”

There is little hope that the Paris climate accord can reach its goal of limiting global temperature rise to 3.6 degrees Fahrenheit, let alone the 2.7-degree threshold that calls for stricter regulations on greenhouse gas emissions that cause global warming.

The higher threshold was a bargain struck by politicians and economists who helped negotiate the global agreement as the lowest-cost approach.

As a statement that announced the study said, that strategy “permits emissions of carbon dioxide and associated air pollutants to remain higher in the short-term in hopes they can be offset by negative emissions in the far distant future.” 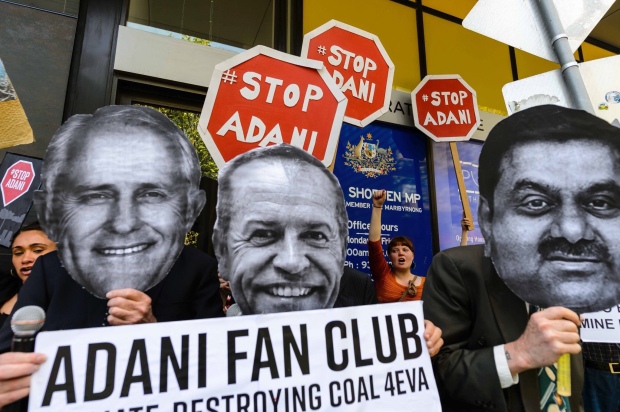 In other words, governments can loosely regulate emissions from power plants, cement factories and other industries in the hopes that technological advancements will reduce future carbon emissions beyond what is imaginable. Shindell said, “That’s a very risky strategy.” It’s akin to loading up on a credit card now in the belief that your future income will be much higher and you can pay later, he said.

Greg Faluvegi, a researcher at the Center for Climate Systems Research at Columbia University, and Karl Seltzer, a researcher at Duke, contributed to the study. It was funded by NASA’s Goddard Institute for Space Studies.

The researchers ran computer simulations of future carbon dioxide emissions as well as other pollutants — such as ozone and particulate matter — that make it harder for millions of people around the world to breathe, to arrive at different scenarios for its potentially grave effects.

Then they “calculated the human health impacts of pollution exposure under each scenario all over the world — but focusing on results in major cities — using well-established epidemiological models based on decades of public health data on air-pollution related deaths,” the statement said.

A woman wears a mask during a day of heavy pollution in Beijing. (Kevin Frayer/Getty Images)

The models calculated about 7 million deaths per year if governments fail to work toward zero emissions by the end of the century, starting today.

“There’s got to be a significant amount of progress within the 2020s or it’s too late,” Shindell said. Even for the researchers, it’s a pie-in-the-sky goal, given that South Asian nations such as India, where pollution is among the worst in the world, argue correctly that their per capita use is small compared with historical use in the Western Hemisphere and that they should be allowed time to develop just as other countries did.

While politicians, the fossil fuel industry and environmentalists fight, some people who matter in the debate are on the sidelines, Shindell said. “We should have doctors and public health professionals weigh into this. We don’t have the understanding of how people are impacted by this.”