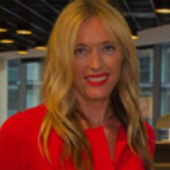 Her research interests include:

Samantha completed her doctorate at the University of Melbourne. She has taught and researched at Monash, the Australian National University and Deakin University. Samantha has published extensively in her area of research.

She has just written a book for Cambridge University Press on Mining and Energy Law and Policy in Australia.

She has also written in the U.S on unconventional gas regulation and carbon capture sequestration regulation.

It was reported this week that the federal Environment Department declined to prosecute Adani for failing to disclose that its Australian chief executive, Jeyakumar Janakaraj, was formerly the director of operations at a Zambian copper mine when it discharged toxic pollutants into a major river. 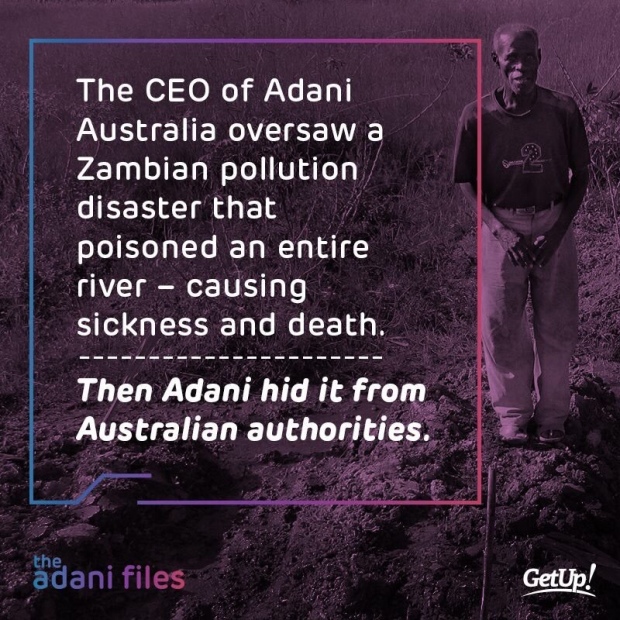 Under the federal Environmental Protection Biodiversity Conservation Act, Adani is required to reveal the environmental history of its chief executive officers, and the federal report found Adani “may have been negligent”.

The revelations come as Adani faces down the Queensland government in the planning and environment court, over allegations the company concealed the full amount of coal-laden water discharged into the fragile Caley Valley Wetlands last year.

These concerns highlight some fundamental problems with the existing regulatory framework surrounding the long term utility and effectiveness of environmental conditions in upholding environmental protections for land impacted by mining projects.

How effective are environmental conditions?

In 2016, the federal government granted Adani a 60-year mining licence, as well as unlimited access to groundwater for that period.

These licences were contingent on Adani creating an environmental management plan, monitoring the ongoing impact of its mining activities on the environment, and actively minimising environmental degradation. 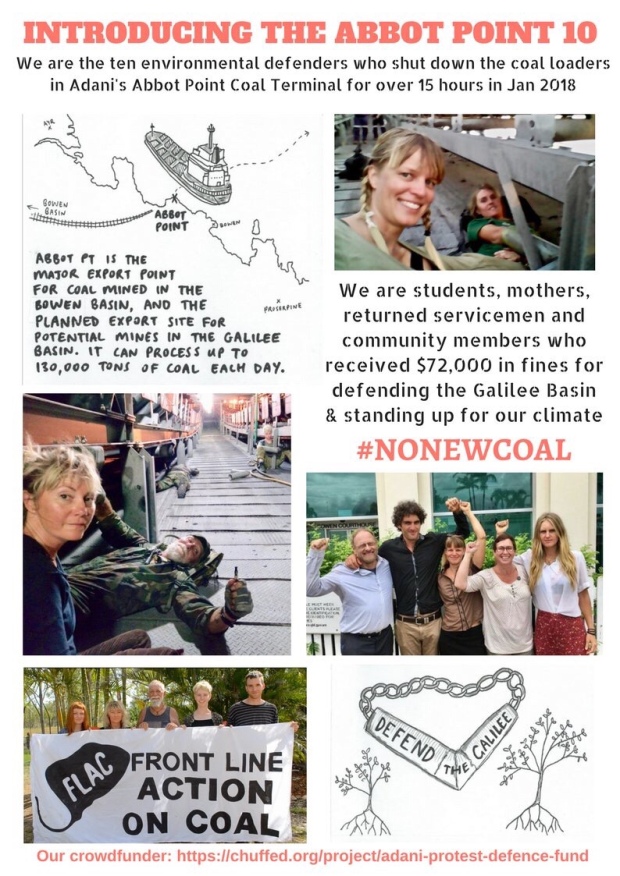 But are these safeguards working?

More recently, in late 2017, significant amounts of black coal water were discovered in the fragile Caley Valley Wetlands next to the mine. Adani stands accused of withholding the full extent of the spill, redacting a laboratory report showing higher levels of contamination.

Adani seems to have released coalwater into the wetland despite it being a condition of its environmental approval that it takes sufficient care to avoid contamination. Its A$12,000 penalty for non-compliance is relatively small compared with the company’s operating costs.

In this instance, the environmental conditions have provided no substantive protection or utility. They have simply functioned as a convenient fig leaf for both Adani and the government.

Who is responsible for monitoring Adani?

Adani’s proposed mine falls under both state and federal legislation. Queensland’s Environmental Protection Act requires the holder of a mining lease to plan and conduct activities on site to prevent any potential or actual release of a hazardous contaminant.

Furthermore, the relevant environmental authority must make sure that hazardous spills are cleaned up as quickly as possible.

But as a project of “national environmental significance” (given its potential impact on water resources, threatened species, ecological communities, migratory species, world heritage areas and national heritage places), the mine also comes under the federal Environmental Protection Biodiversity Conservation Act.

Federal legislation obliges Adani to create an environmental management plan outlining exactly how it plans to promote environmental protection, and to manage and rehabilitate all areas affected by the mine.

Consequently, assessment of the environmental impact of the mine was conducted under a bilateral agreement between the both the federal and state regulatory frameworks. This means that the project has approval under both state and federal frameworks.

The aim is to reinforce environmental protection however in many instances there are significant problems with a lack of clear delineation with respect to management, monitoring and enforcement.

Does the system work?

For example, it has been alleged that Adani altered a laboratory report while appealing its fine for the contamination of the Caley Valley Wetlands, with the original document reportedly showing much higher levels of contamination. The allowable level of coal water in the wetlands was 100 milligrams. The original report indicated that Adani may have released up to 834 milligrams. This was subsequently modified in a follow-up report and the matter is currently under investigation. 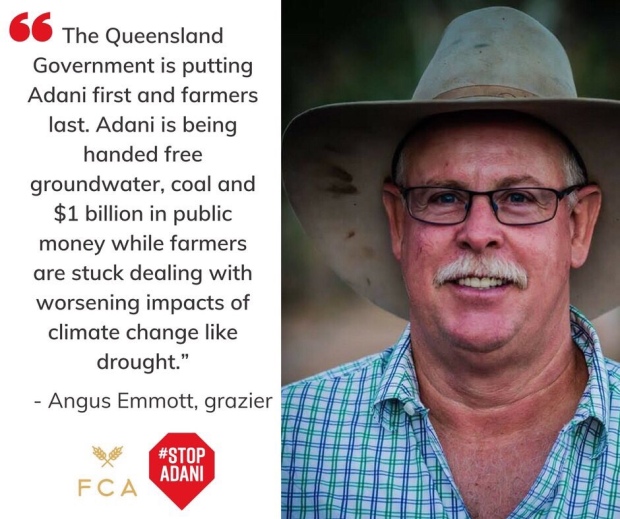 If established, this amounts to a disturbing breach with potentially devastating impacts. It highlights not only the failure of the environmental condition to incentivise behavioural change, but also a fundamental failure in oversight and management.

If environmental conditions are not supported by sufficient monitoring processes and sanctions, they have little effect.

Environmental conditions are imposed with the aim of managing the risk of environmental degradation by mining projects. However, their enforcement is too often mired by inadequate andopaque enforcement and oversight procedures, a lack of transparency and insufficient public accountability

While the Queensland Labor government considers whether to increase the regulatory pressures on Adani, by subjecting them to further EPBC Act triggers such as the water resource trigger or the implementation of a new climate change trigger, perhaps the more fundamental question is whether these changes will ultimately improve environmental protection in the absence of stronger transparency and accountability and more robust management and enforcement processes for environmental conditions attached to mining projects.

Press link for more: The Conversation