In a major upset on Tuesday night, Alexandria Ocasio-Cortez, a 28-year-old Latina democratic socialist from the Bronx, beat out the longtime US representative Joe Crowley in the New York primaries. In the overwhelmingly Democratic district, she is practically certain to win a seat in Congress during the general election in November.

Ocasio-Cortez’s climate-change platform would become the most progressive of that of any sitting Congressperson in the Democratic party—and her primary victory catapults that platform into the mainstream.

“We need more environmental hardliners in Congress,” she told In These Times magazine earlier this week. “We need a Marshall Plan for renewable energy in the United States. The idea that the Democratic Party needs to be moderate is what’s holding us back on this.”

Ocasio-Cortez wants to make the US run 100% on renewable energy by 2035. Scientists warn that the window of opportunity for staving off dangerous levels of climate change is rapidly closing, and dramatically (and quickly) reducing emissions is the most direct route to avoiding potential environmental catastrophe. Rapidly decarbonizing the US economy by completely shifting to renewables is the best and maybe only way to actually make a difference in climate-change mitigation; any milder approach will almost certainly lead us to miss that window. 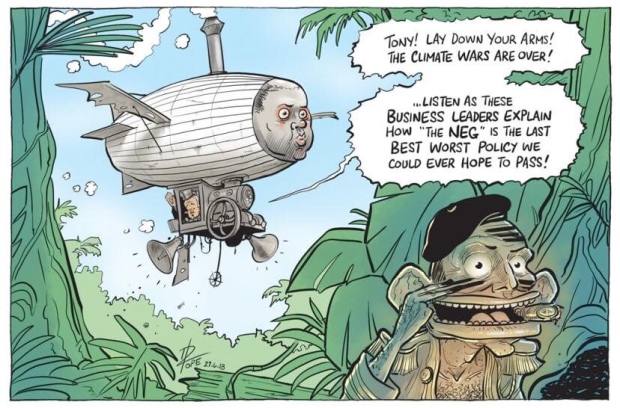 The Huffington Post points out that Ocasio-Cortez’s 100%-renewable plan puts her in agreement with a coalition of US mayors who have committed to the goal of complete decarbonization within their own cities. But Ocasio-Cortez, who has an economics degree, also couples that plank with an economic plan she is calling the Green New Deal.

“The Green New Deal we are proposing will be similar in scale to the mobilization efforts seen in World War II or the Marshall Plan,” she told the Huffington Post. In short, Ocasio-Cortez’s Green New Deal would temporarily redirect the US economy towards avoiding catastrophic climate change. “We must again invest in the development, manufacturing, deployment, and distribution of energy, but this time green energy,” she said. 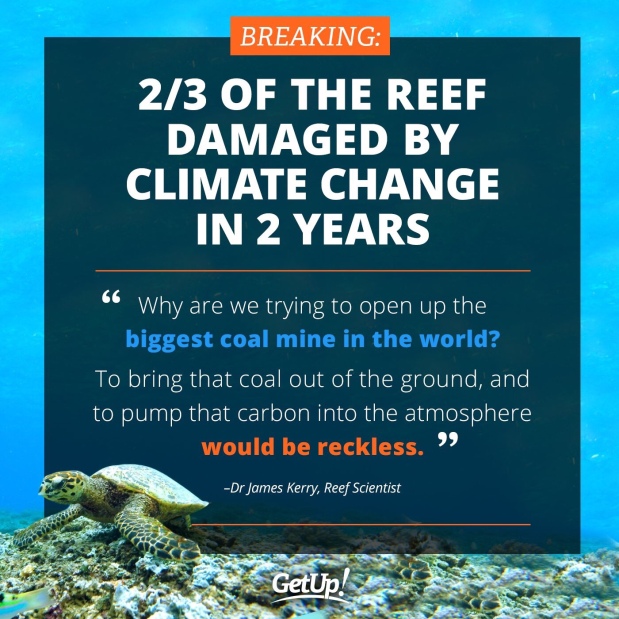 You can read Ocasio’s climate platform in full below:

In order to address runaway global climate change, Alexandria strongly supports transitioning the United States to a carbon-free, 100% renewable energy system and a fully modernized electrical grid by 2035. She believes renewable fuels must be produced in a way that achieves our environmental and energy security goals, so we can move beyond oil responsibly in the fight against climate change. By encouraging the electrification of vehicles, sustainable home heating, distributed rooftop solar generation, and the conversion of the power grid to zero-emissions energy sources, Alexandria believes we can be 100% free of fossil fuels by 2035. 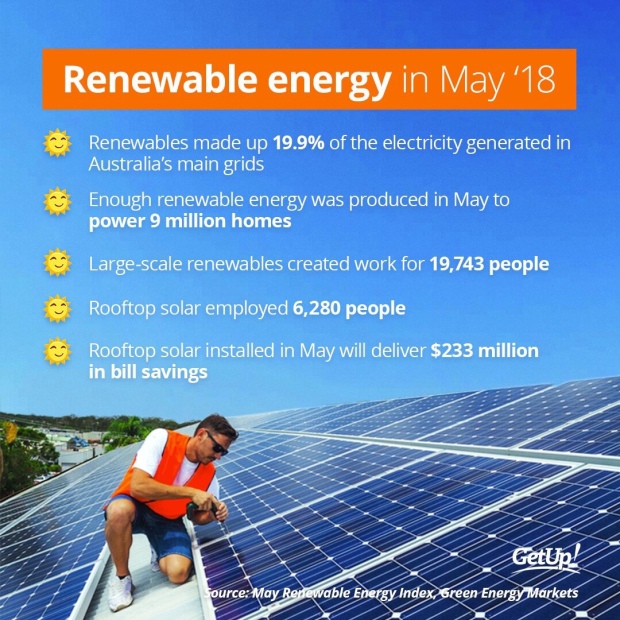 Furthermore, Alex believes in recognizing the relationship between economic stability and environmental sustainability. It’s time to shift course and implement a Green New Deal – a transformation that implements structural changes to our political and financial systems in order to alter the trajectory of our environment. Right now, the economy is controlled by big corporations whose profits are dependent on the continuation of climate change. This arrangement benefits few, but comes at the detriment of our planet and all its inhabitants. Its effects are life-threatening, and are especially already felt by low-income communities, both in the U.S. and globally. Even in NY-14, areas like Throgs Neck, College Point, and City Island are being affected by erosion and rising sea levels. Rather than continue a dependency on this system that posits climate change as inherent to economic life, the Green New Deal believes that radically addressing climate change is a potential path towards a more equitable economy with increased employment and widespread financial security for all.

Climate change is the single biggest national security threat for the United States and the single biggest threat to worldwide industrialized civilization, and the effects of warming can be hard to predict and self-reinforcing. We need to avoid a worldwide refugee crisis by waging a war for climate justice through the mobilization of our population and our government. This starts with the United States being a leader on the actions we take both globally and locally. 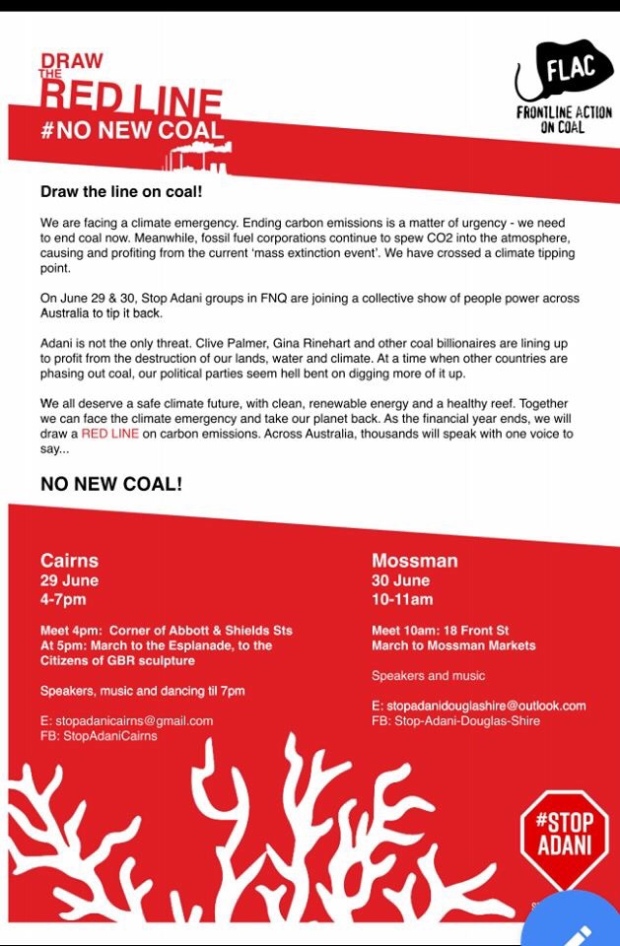