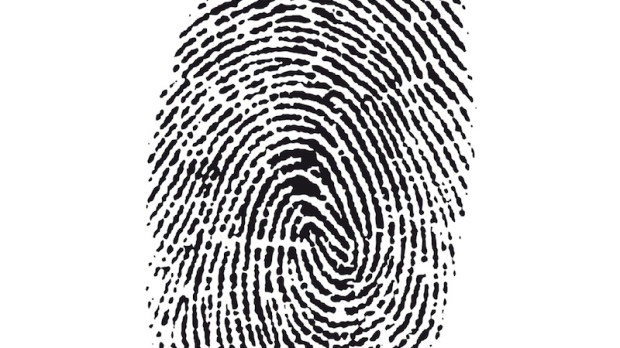 Once they’ve exhausted stories about sunscreen sales, travel disruption and health risks, the media may eventually, if a heatwave goes on long enough, think to mention climate change.

Things reached that peak in the UK this week, Soila Apparicio reports, with mainstream outlets like the BBC showing increased confidence in reporting on the science.

Human activity almost doubled the likelihood of the heatwave across northern Europe, according to the World Weather Attribution service.

“The logic that climate change will do this is inescapable – the world is becoming warmer, and so heatwaves like this are becoming more common,” said leading scientist Friederike Otto.

The heat complaints may seem over the top to readers from the tropics, but countries like the UK are poorly prepared for temperatures over 30C. The Met Office forecast a 20% chance of setting an all-time record high temperature on Friday, before the weather was set to cool off.