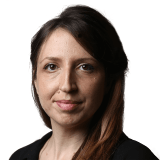 Nicole Hasham is environment and energy correspondent for The Age, The Sydney Morning Herald, Brisbane Times and WAtoday. 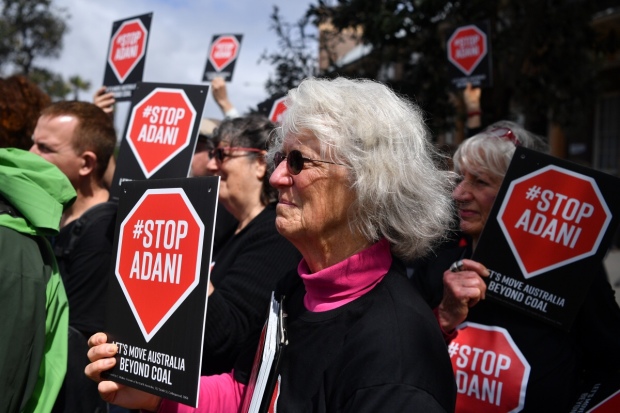 Indian mining giant Adani has mounted a critical hurdle in its highly contentious mine and rail project, announcing the company will entirely finance the works itself.

Adani Mining chief executive Lucas Dow on Thursday said construction and operation of the mine will now begin, after the project plan was revised down to a smaller rail line project and coal volumes, to reduce risks associated with its initial stage.

The mine project was once priced at $16.5 billion and would have been the largest in Australia. It suffered years of delays due to legal challenges and an inability to secure private sector finance in Australia or overseas.

In recent months Adani announced it would pursue a much smaller project, raising speculation it would seek to free up enough funds within the group of companies to self-finance.

The development is set to encourage other coal proposals slated for Central Queensland’s Galilee Basin, and will thrust debate over the future of Australia’s coal industry to the forefront of the federal election campaign.

Mr Dow on Thursday said Adani will now build a smaller open-cut mine “comparable to many other Queensland coal mines”.

Queensland is still facing an historic climate crisis no time to be opening new coal mines!

“We have already invested $3.3 billion in Adani’s Australian businesses, which is a clear
demonstration of our capacity to deliver a financing solution for the revised scope of the mine and rail project,” he said.

He said the project was environmentally sound and “today’s announcement removes any doubt as to the project stacking up financially”.

“We will now deliver the jobs and business opportunities we have promised for north Queensland
and central Queensland, all without requiring a cent of Australian taxpayer dollars.

“In addition to providing these jobs in regional Queensland our Carmichael coal will also provide a
power source to improve living standards in developing countries.” 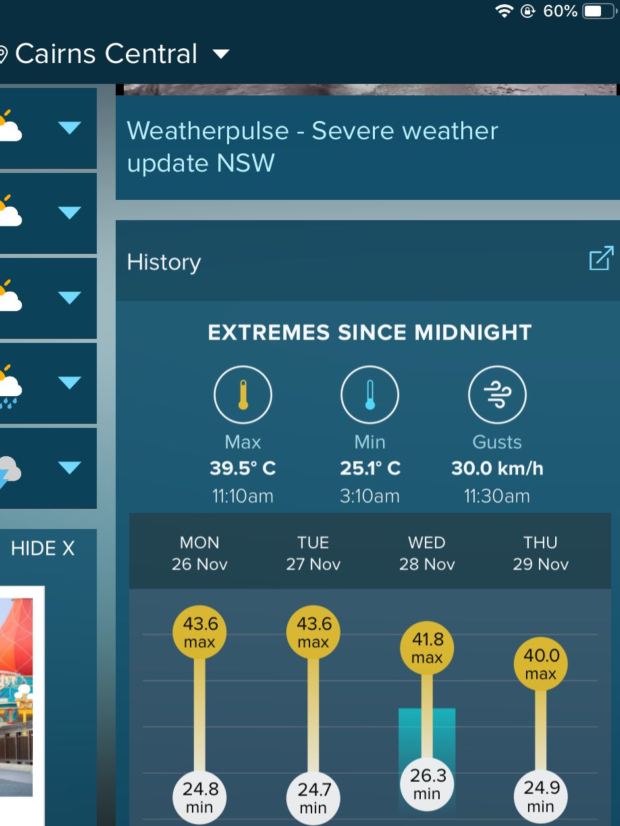 The federal government has strongly backed the mine.

Opening new coal mines during the climate crisis is throwing fuel on the fire!

Labor has expressed doubts over whether it will proceed but has stopped short of committing to revoking approvals to prevent its operation.

The announcement will force Labor to firm up its fluctuating position on the project, rather than resting on the assumption the mine will not proceed because it cannot secure funding. 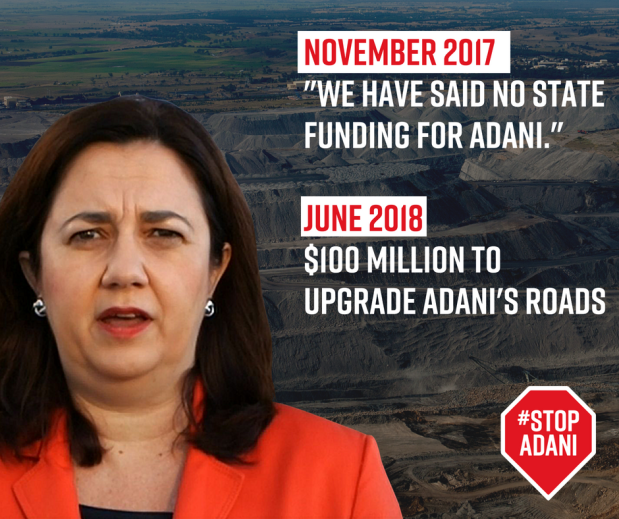 As Fairfax Media has previously reported, Indian mining magnate Gautam Adani was recently valued at $US15 billion on the Indian stock market – a quadrupling in his wealth in four years –  potentially giving him the means to back the Australian project from within his group of companies.

Adani had been seeking a $1 billion taxpayer loan through the Northern Australia Infrastructure Fund, but that was vetoed when the Queensland Labor government said it would block the move.

The mining project is yet to finalise state and federal environmental management plans, but Adani claimed these were “routine” and would soon be complete. Several legal challenges to the project are also in train.

Resources and Northern Australia Matthew Canavan welcomed the announcement and said the start of preparatory construction works was imminent.

He congratulated the company on “its focus and commitment to the project in the face of longstanding, ill-informed protest activity and an indecisive state Labor government.” 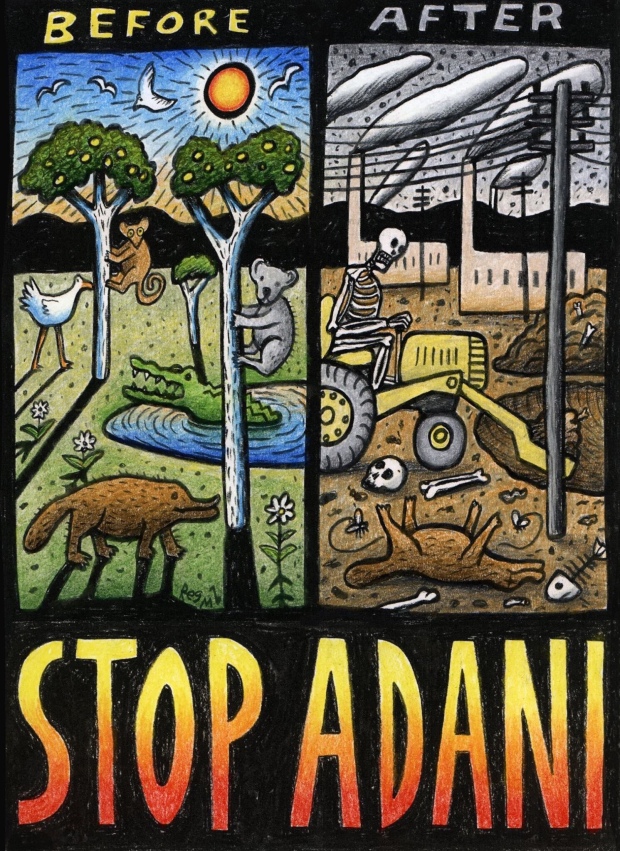 “Adani’s ability to re-scope and finance its Carmichael mine and rail project proves it is a viable, job-creating concern which stands on its own two feet financially and environmentally,” he said.

“Do they support opening up a massive new coal basin right when the world’s climate scientists desperately warn we must rapidly transition away from burning fossil fuels to halt global warming?

“Or do they stand with the millions of Australians who want this mine stopped to help secure a safe climate and stable communities?”

She said the mine still faced a number of regulatory and other hurdles, and was under investigation by the Queensland government for breaches relating to illegal bore holes.