Damian Carrington
The collapse of civilisation and the natural world is on the horizon, Sir David Attenborough has told the UN climate change summit in Poland.

The naturalist was chosen to represent the world’s people in addressing delegates of almost 200 nations who are in Katowice to negotiate how to turn pledges made in the 2015 Paris climate deal into reality. 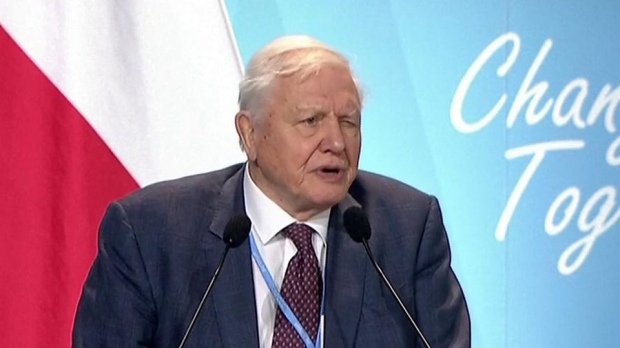 As part of the UN’s people’s seat initiative, messages were gathered from all over the world to inform Attenborough’s address on Monday. “Right now we are facing a manmade disaster of global scale, our greatest threat in thousands of years: climate change,” he said. “If we don’t take action, the collapse of our civilisations and the extinction of much of the natural world is on the horizon.”

“Do you not see what is going on around you?” asks one young man in a video message played as part of a montage to the delegates. “We are already seeing increased impacts of climate change in China,” says a young woman. Another woman, standing outside a building burned down by a wildfire, says: “This used to be my home.”

Attenborough said: “The world’s people have spoken. Time is running out. They want you, the decision-makers, to act now. Leaders of the world, you must lead. The continuation of civilisations and the natural world upon which we depend is in your hands.” 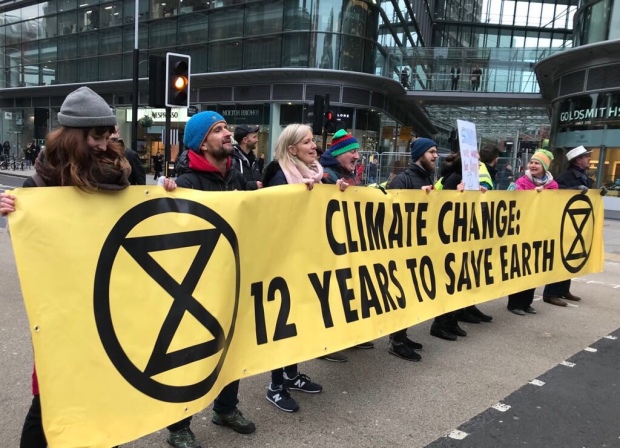 Attenborough urged everyone to use the UN’s new ActNow chatbot, designed to give people the power and knowledge to take personal action against climate change.

Recent studies show the 20 warmest years on record have been in the past 22 years, and the top four in the past four years. Climate action must be increased fivefold to limit warming to the 1.5C scientists advise, according to the UN.

The COP24 summit was also addressed by António Guterres, the UN secretary general. “Climate change is running faster than we are and we must catch up sooner rather than later before it is too late,” he said. “For many, people, regions and even countries this is already a matter of life or death.”

Guterres said the two-week summit was the most important since Paris and that it must deliver firm funding commitments. “We have a collective responsibility to invest in averting global climate chaos,” he said. 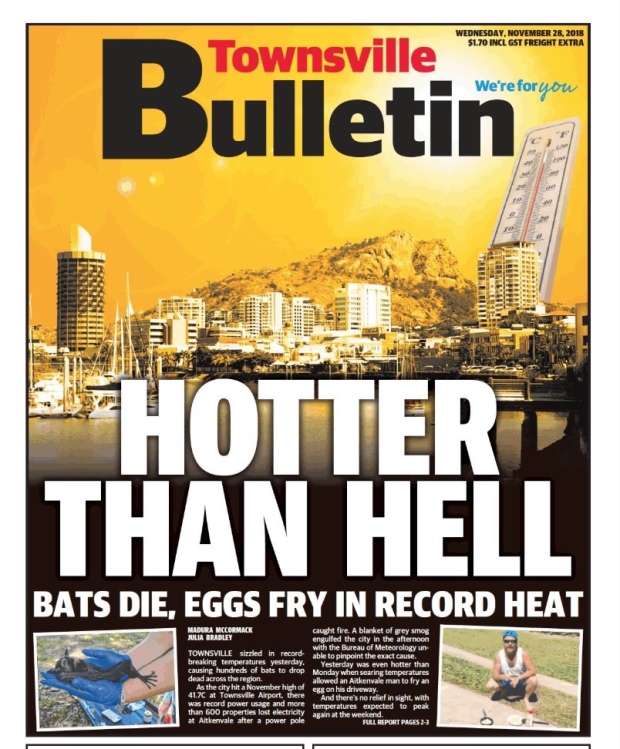 He highlighted the opportunities of the green economy: “Climate action offers a compelling path to transform our world for the better. Governments and investors need to bet on the green economy, not the grey.”

Andrzej Duda, the president of Poland, spoke at the opening ceremony, saying the use of “efficient” coal technology was not contradictory to taking climate action. Poland generates 80% of its electricity from coal but has cut its carbon emissions by 30% since 1988 through better energy efficiency.

Friends of the Earth International said the sponsorship of the summit by a Polish coal company “raises the middle finger to the climate”. 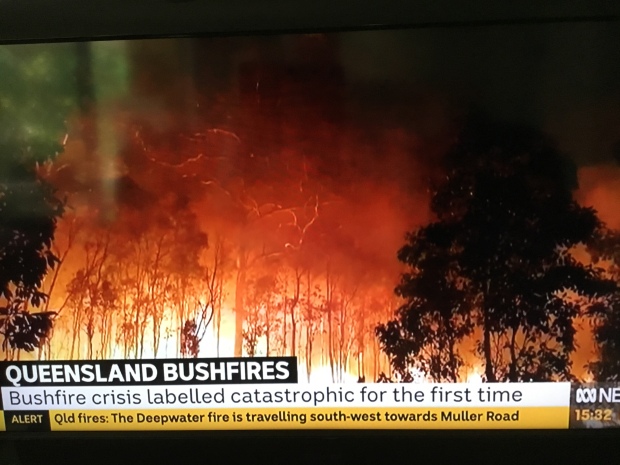 A major goal for the Polish government at the summit is to promote a “just transition” for workers in fossil fuel industries into other jobs. “Safeguarding and creating sustainable employment and decent work are crucial to ensure public support for long-term emission reductions,” says a declaration that may be adopted at the summit and is supported by the EU.

In the run-up to the summit, Donald Trump expressed denial about climate change, while there were attacks on the UN process from Brazil’s incoming administration under Jair Bolsonaro.

Ricardo Navarro, of Friends of the Earth in El Salvador, said: “We must build an alternative future based on a just energy transformation. We face the threat of rightwing populist and climate-denying leaders further undermining climate protection and racing to exploit fossil fuels. We must resist.”

Another goal of the summit is for nations to increase their pledges to cut carbon emissions; currently they are on target for a disastrous 3C of warming. The prime minister of Fiji, Frank Bainimarama, who led the 2017 UN climate summit, said his country had raised its ambitions. He told the summit: “If we can do it, you can do it.”

Press Link For More: The Guardian