The gilets jaunes movement in France is a leaderless political uprising.

It isn’t the first and it won’t be the last.

Occupy, the Arab spring and #MeToo are other recent examples of this new politics.

Some of it is good.

Some of it is not: a leaderless movement, self-organised on Reddit, helped elect Donald Trump.

But leaderless movements are spreading, and we need to understand where they come from, what is legitimate action and, if you want to start one, what works and what doesn’t. 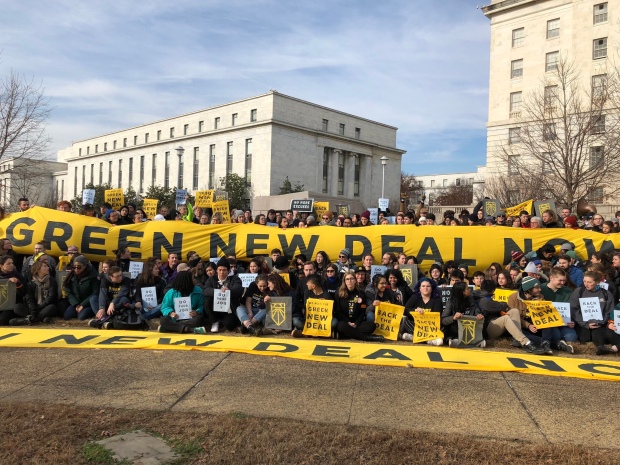 The Arab spring began with the self-immolation of one despairing young man in Tunisia; the revolt rapidly spread across the region, just as protests have proliferated in France.

In highly connected complex systems, such as the world today, the action of a single agent can suddenly trigger what complexity theorists call a “phase shift” across the entire system.

We cannot predict which agent or what event might be that trigger. But we already know that the multiplying connections of our worldoffer an unprecedented opportunity for the rise and spread of leaderless movements.

Leaderless movements spring from frustration with conventional top-down politics, a frustration shared by many, not only those on the streets.

Polls suggest the gilets jaunes are supported by a large majority of the French public.

Who believes that writing to your MP, or signing a petition to No 10 makes any difference to problems such as inequality, the chronic housing shortage or the emerging climate disaster? 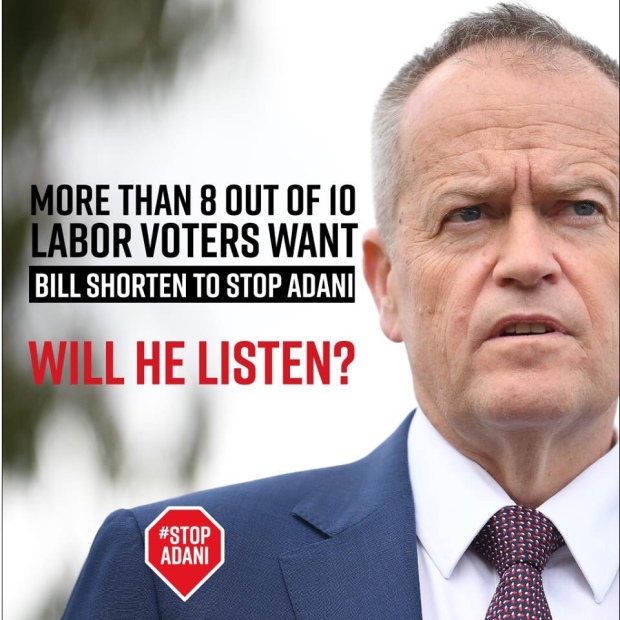 Even voting feels like a feeble response to these deep-seated problems that are functions not only of government policies but more of the economic system itself.

What such movements oppose is usually clear, but what they propose is inevitably less so: that is their nature.

The serial popular uprisings of the Arab spring all rejected authoritarian rule, whether in Tunisia, Egypt or Syria. But in most places there was no agreement about what kind of government should replace the dictators.

In Eygpt, the Tahrir Square protests failed to create an organised democratic political party that could win an election.

Instead, the Muslim Brotherhood, long highly organised and thus prepared for such a moment, stepped into the political vacuum.

In turn, this provoked further mass protest, which eventually brought to power another dictatorship as repressive as Hosni Mubarak’s. 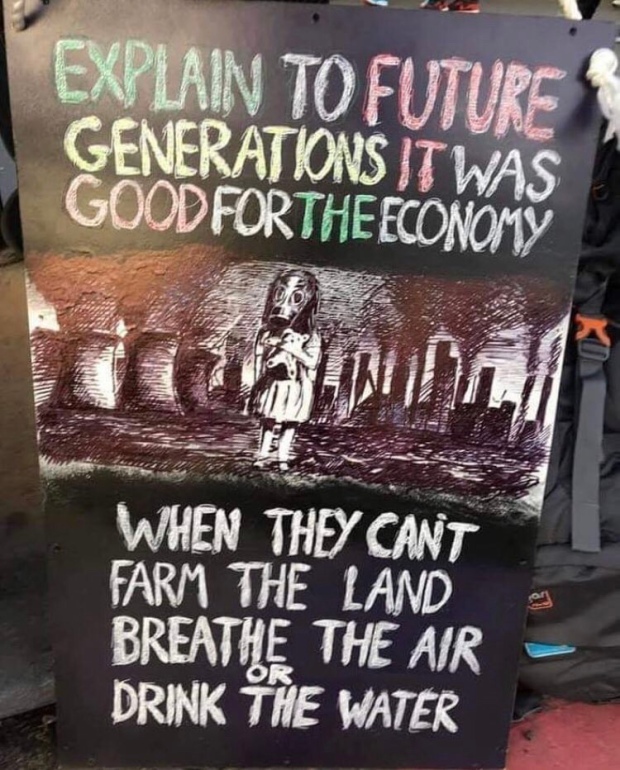 When the demand is for change in social relations– norms more than laws – such as the end of sexual harassment, the results can be as rapid but also more enduring and positive.

The #MeToo movement has provoked questioning of gender relations across the world.

The British deputy prime minister, Damian Green, was forced to resign; in India, a cabinet minister. The effects are uneven, and far from universal, but sexual harassers have been outed and ousted from positions of power in the media, NGOs and governments.

Some mass action has required leadership. The race discrimination that confronted the US civil rights movement was deeply entrenched in both American society and its laws. Martin Luther King and other leaders paid exquisite attention to strategy, switching tactics according to what worked and what didn’t.

King correctly judged, however, that real and lasting equality required the reform of capitalism – a change in the system itself.

In a sense, his objective went from the singular to the plural. And that is where his campaign hit the rocks.

Momentum dissipated when King started to talk about economic equality: there was no agreement on the diagnosis, or the solution.

It succeeded in inserting inequality and economic injustice into the mainstream political conversation – politicians had avoided the topic before. But Occupy couldn’t articulate a specific political programme to reform the system.

I was in Zuccotti Park in New York City, where the protest movement began, when the “general assembly” invited the participants to pin notes listing their demands on to trees. Ideas were soon plastered up, from petitioning Washington DC to replacing the dollar – many of which, of course, were irreconcilable with each other.

This is why a leaderless response to the climate change disaster is tricky.

Macron’s proposals would have hit the poorest hardest, illustrating that resolving the crises of the environment and inequality requires a more comprehensive, carefully wrought solution to both. But leaderless movements have largely proved incapable of such complicated decision-making, as anyone at Zuccotti Park will attest. 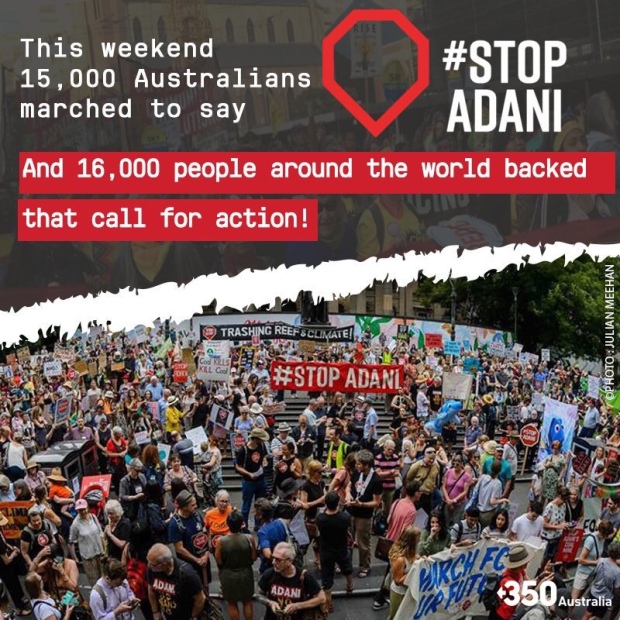 Conventional party politicians, reasserting their own claim to legitimacy, insist that such problems can only be arbitrated by imposing more top-down policy. But when most feel powerless about the things that matter, this may only provoke further protests.

Ultimately, to address profound systemic challenges, we shall need new participatory and inclusive decision-making structures to negotiate the difficult choices.

An example of these forums has emerged in parts of Syria, of all places. Rightly, this is precisely what the Extinction Rebellion is also demanding.

One answer lies in their methods.

The Macron government has exploited the violence seen in Paris and elsewhere to claim that the gilets jaunes movement is illegitimate and anti-democratic.

Mahatma Gandhi, and later King, realised that nonviolent action – such as the satyagraha salt march or the Montgomery bus boycott – denies the authorities this line of attack.

On the contrary, the violence used by those authorities – the British colonial government or the police of the southern US states – against nonviolent protestors helped build their own legitimacy and attracted global attention.

Complexity science tells us something else important.

System-wide shifts happen when the system is primed for change, at so-called criticality.

In the Middle East there was almost universal anger at the existing political status quo, so it took only one match to light the fire of revolt.

Meeting people in colleges and towns across the UK but also in the US (where I lived until recently) you can hear the mounting frustration with a political and economic system that is totally unresponsive to the needs of the 99%, and offers no credible answer to the climate emergency.

There will be more leaderless movements to express this frustration, just as there will be more rightwing demagogues, like Trump or Boris Johnson, who seek to exploit it to their own advantage.

For the right ones to prevail, we must insist on nonviolence as well as commitment to dialogue with – and not denunciation of – those who disagree.

Messily, a new form of politics is upon us, and we must ensure that it peacefully and democratically produces deep systematic reform, not the counter-reaction of the authoritarians.