Negotiations at the 24th annual UN Climate Change Conference of Parties (COP) wrapped up in Katowice, Poland on Saturday, December 15, 2018.
The two-week long summit hosted thousands: from ministers to mayors, from students to civil society, and from businesses to banks.
The implementing guidelines of the Paris Agreement, known as the “Paris rulebook”, are now in place. 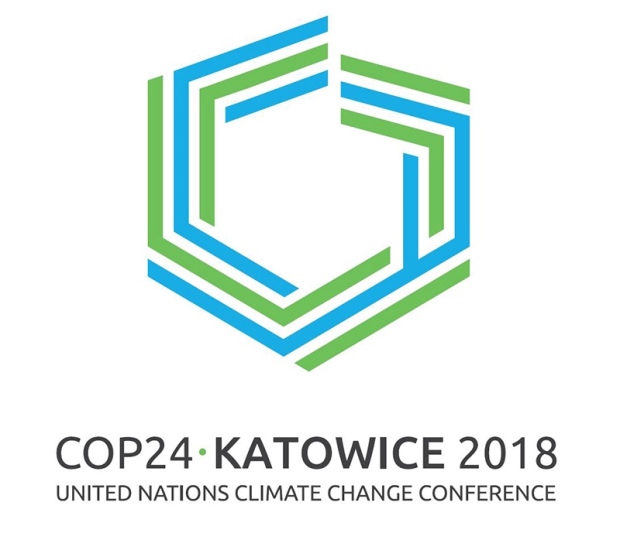 Of the many announcements and engagements that took place over the two weeks, here are some highlights:

It was warmly received during the session, with a spontaneous round of applause, and was referenced multiple times in plenary speeches and side events as a major boost for greater ambition.

By ramping up direct adaptation finance to reach around $50 billion over 2021-2025, the World Bank will, for the first time, give this equal emphasis alongside investments that reduce emissions. 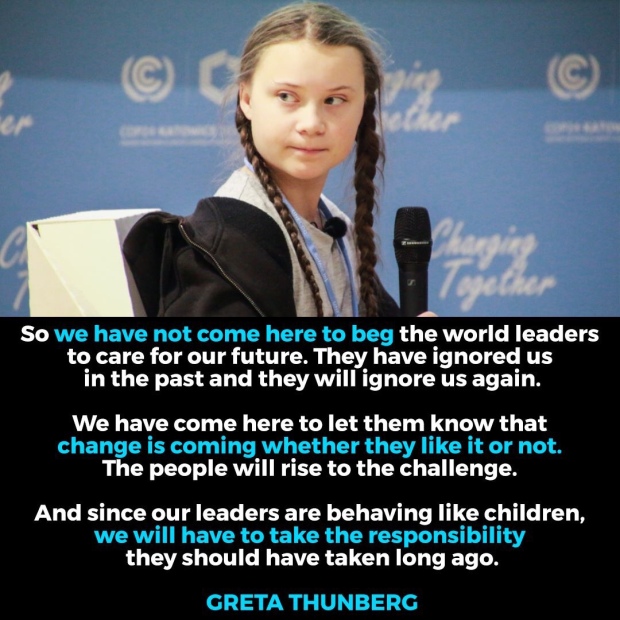 MDB Alignment and a Dedicated Pavilion.

The MDBs plan to break the joint approach down into practical work on six core Paris Alignment areas, including ramping up climate finance, capacity building support for countries and other clients, and an emphasis on climate reporting. At next year’s COP25 gathering, the MDBs will report back on their progress with the six building blocks.

For the first time, the World Bank, along with six other MDBs and the CIFs shared a dedicated pavilion. The common space served as a convening and networking hub to promote, discuss and share climate solutions with global leaders, media and online influencers. It also hosted popular daily Facebook Live interviews. A Significant Boost for Climate-Smart Development in Sectors.

For cities: A new IFC report was published which found that cities in emerging markets alone could attract more than $29.4 trillion in climate-related investments in six key sectors by 2030. It analyzed cities’ climate-related targets and action plans in six regions and identified opportunities in priority sectors such as green buildings, public transportation, electric vehicles, waste, water, and renewable energy.

For energy: According to the new RISE report, the number of countries with strong policy frameworks for sustainable energy more than tripled – from 17 to 59 – between 2010 and 2017, and many of the world’s largest energy-consuming countries have significantly improved their renewable energy regulations since 2010. A separate study found that in Poland, host country of COP24, scaling renewable energy sources could provide major benefits for the economy, health and environment. And the report, Managing Coal Mine Closure: Achieving a Just Transition for All, outlined how governments can prepare for and manage coal mine closure, particularly the social and labor impacts, and implement the transition to cleaner, less polluting energy sources.

For Infrastructure. Low-carbon, resilient infrastructure has a central role in ensuring development, economic and climate objectives are met. A joint report with OECD and UN Environment laid out what public and private actors can do to align financial flows in infrastructure.

For Transport. A technical paper on Electric Mobility was published to help support countries ensure that climate and environmental concerns as well as regulatory, labor, and fiscal implications were taken on board as they embark on e-Mobility pathways. The report was welcomed by the Polish government who will provide support to a trust fund that will support cutting edge research on e-mobility.

For Disaster Response and Preparedness. 2017 was a stark reminder that disasters have the capacity to destroy in one day what took years to build and they inevitably place a huge financial strain on countries and poor people. A number of announcements were made, aiming to boost support for countries to minimize the impacts, manage the risks of climate change, and support them to access a wider range of financial instruments, including insurance (for instance, the InsurResilience Global partnership, the KfW contribution to the Central America and Caribbean Catastrophe Risk Insurance Program and support growing for early warning systems).

Now that the “Paris rulebook is in place, we can move forward on bold implementation.

The big messages that will resonate clearly into 2019 are that the needs for climate action and ambition are great, the opportunities of climate-smart growth are bigger, and our commitment on climate, as the WBG, is as strong as ever.