Friends of the Earth

The U.S. Climate Report released in November and the Intergovernmental Panel on Climate Change report released in October confirmed what we already know based on the extreme fires, droughts and hurricanes that have wreaked devastation on our country this past year: the climate crisis is here. 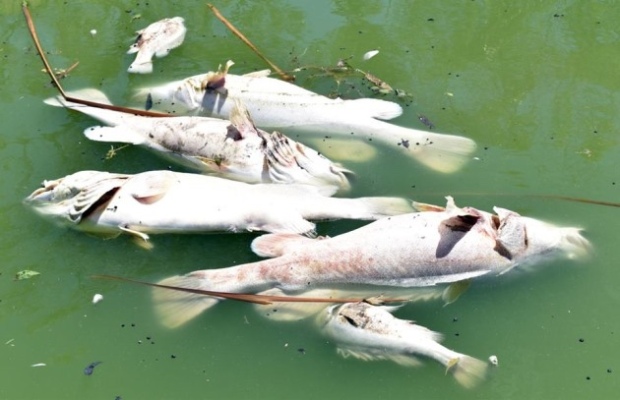 At its root, the climate crisis is the result of an economic system based on ever-increasing consumption that pushes the earth beyond its ecological limits. This system has also turned what should be a human right — from energy to food to clean air and water — into commodities. We need to remake financial and economic systems so that they serve people and the planet, not the other way around. We must also account for the United States’ tremendous ecological debt to the Global South and its responsibility as the largest historical climate polluter to rapidly reduce greenhouse gas emissions and provide finance for people in developing countries commensurate with what science and justice demand. 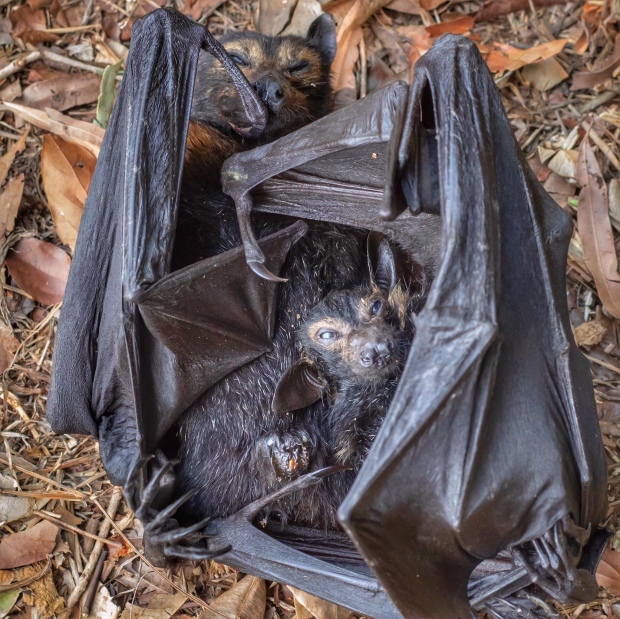 There is no room for the half solutions of the past.

We cannot allow the vast political power of the fossil fuel or industrial agriculture lobbies to advance policies that continue our reliance on dirty energy and unsustainable food systems. The real answer to the climate change crisis lies in changing the way we manage, extract, use and distribute Earth’s natural resources. We need a new model of environmental, social, racial, economic and gender justice that upends traditional power structures in order to build a future where everyone has access to wealth, equitable decision-making and safety. Below are Friends of the Earth U.S.’s platform principles to guide a Green New Deal. Linked here are principles from our international network across 70 countries. 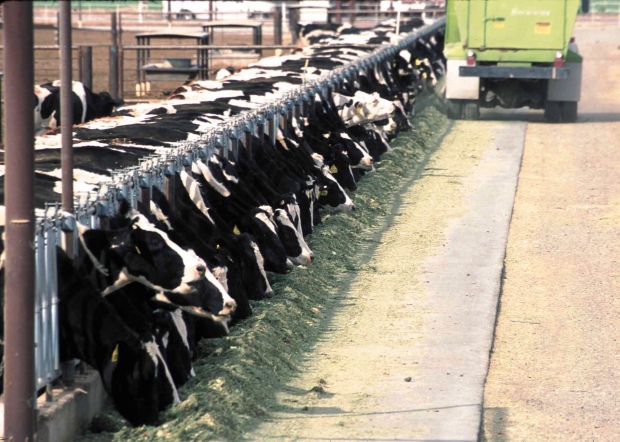 There is no room for the half solutions of the past. 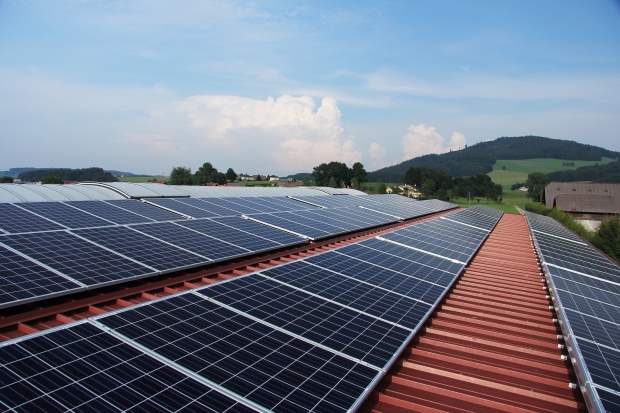