Katharine Hayhoe suggests you step on a carbon footprint scale.

The reason why climate change has gotten political is due to the solutions, she explained.

“Many of us have been told that the only solutions to climate change are to destroy the economy and let the government set our thermostat. In reality, the solutions are very different. They involve getting our energy from clean sources that don’t pollute our air and our water, that grow the local economy, and that help the U.S. lead in the coming century,” Hayhoe said.

While President Trump pulled out of the Paris climate accord in 2017, Hayhoe said “cities, states, businesses, colleges, tribes that represent over 40 percent of U.S. emissions are still in the Paris Agreement.” 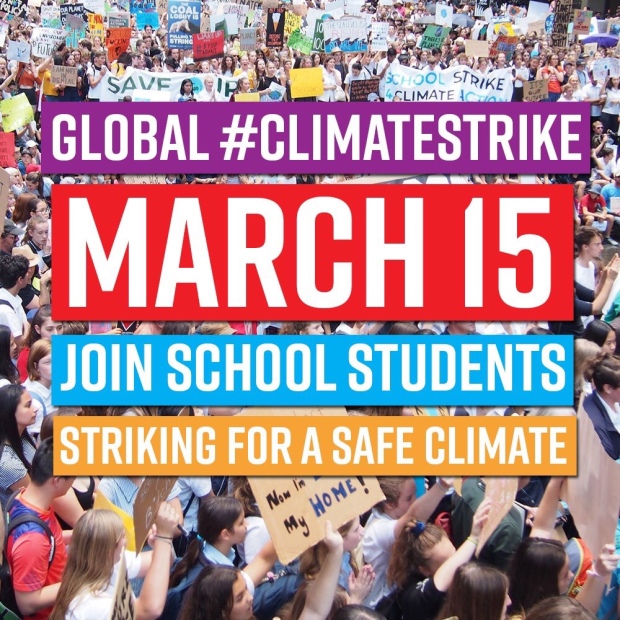