Tens of thousands of young people took to the streets on Friday with a clear message to world leaders: act now to save our planet and our future from the climate emergency. 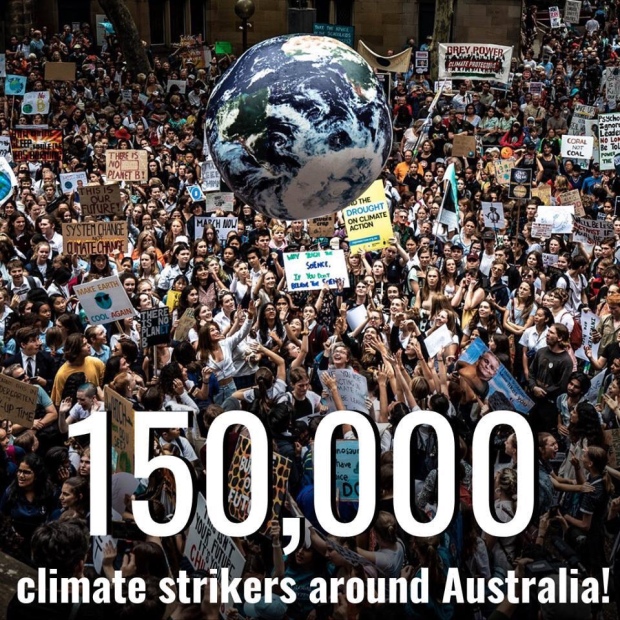 These schoolchildren have grasped something that seems to elude many of their elders: we are in a race for our lives, and we are losing. The window of opportunity is closing – we no longer have the luxury of time, and climate delay is almost as dangerous as climate denial.

My generation has failed to respond properly to the dramatic challenge of climate change. This is deeply felt by young people. No wonder they are angry.

Despite years of talk, global emissions are reaching record levels and show no sign of peaking. The concentration of carbon dioxide in our atmosphere is the highest it has been in 3m years. The last four years were the four hottest on record, and winter temperatures in the Arctic have risen by 3-4°C in the last 50 years. Sea levels are rising, coral reefs are dying and we are starting to see the life-threatening impact of climate change on health, through air pollution, heatwaves and risks to food security. 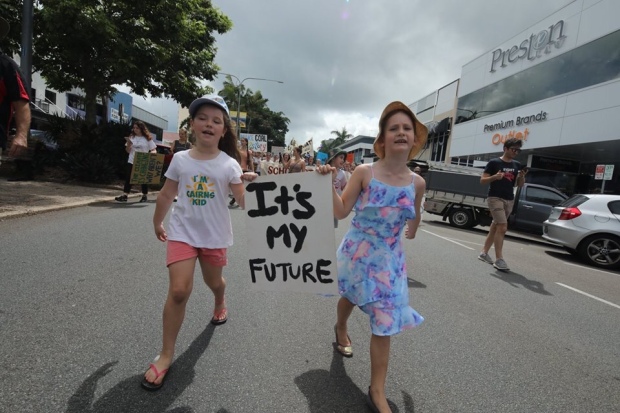 Thankfully, we have the Paris agreement – a visionary, viable, forward-looking policy framework that sets out exactly what needs to be done to stop climate disruption and reverse its impact. But the agreement itself is meaningless without ambitious action.

That is why I am bringing world leaders together at a climate action summit later this year. I am calling on all leaders to come to New York in September with concrete, realistic plans to enhance their nationally determined contributions by 2020, in line with reducing greenhouse gas emissions by 45% over the next decade, and to net zero by 2050. 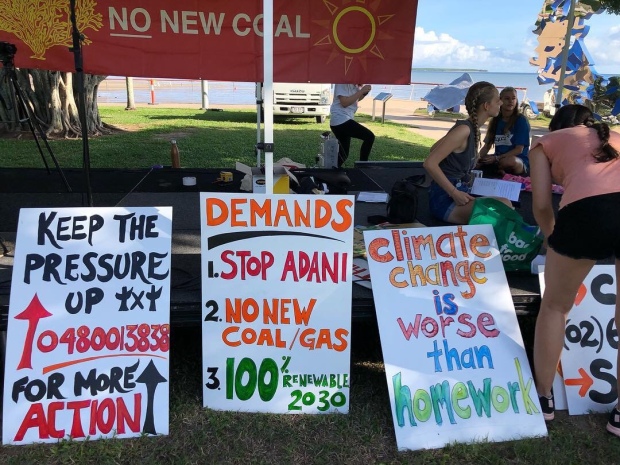 The latest analysis shows that if we act now, we can reduce carbon emissions within 12 years and limit global warming to 1.5C. But if we continue along our current path, the consequences are impossible to predict.

While climate action is essential to combat an existential threat, it also comes with costs. So action plans must not create winners and losers or add to economic inequality: they must be fair and create new opportunities for those negatively impacted, in the context of a just transition.