Environmental protesters will be taking to the streets to pressure a bank to drop its investments in fossil fuels.

Environmental protesters will be taking to the streets to pressure a bank to drop its investments in fossil fuels.

Environmental groups Waltham Forest Extinction Rebellion and Waltham Forest Momentum are due to stage an action outside Barclays Bank in Walthamstow tomorrow (Saturday, March 30) to challenge its investment in fossil fuels.

The activists are collaborating to stage a creative direct action against Barclays as part of a national campaign to pressure Barclays bank to divests its interests in the fossil fuel industry.

A report published last week revealed that Barclays is the worst banking culprit for financing fossil fuel projects – having spent £65.2 billion ($85 billion) into fossil fuels between 2016 and 2018 – which includes support for corporations pushing ahead the plans to develop the fracking industry in the UK. 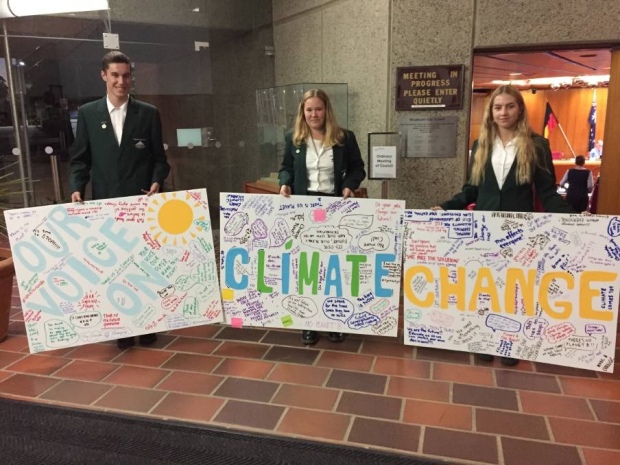 Barclays Bank pledged to withdraw its financing of fracking company Third Energy in May 2017, following grassroots action taken against the bank by People and Planet and others.

A spokesperson for the action said: “Instead of digging more coal mines, drilling more oil fields and building more pipelines, we need to radically transform our energy infrastructure and build a green economy that benefits the many.

“People in the UK and across the world are demanding action on climate change. Extinction Rebellion direct action campaign has involved the blockage of 5 London bridges in November 2018, and most recently the ‘blood of our children’ action in March outside Downing Street, building to an International Rebellion to start on April 15.

“We have the popularity of the ‘Green New Deal’ spearheaded by Alexandria Ocasio-Cortez in the US, youth climate strikes taking place in over 50 countries around the world and Labour’s plan for a Green Industrial Revolution in Britain.

“People are calling on governments to decarbonise our economies, invest in renewables and create millions of good green jobs. And we call on Barclays to stop funding the fossil fuel industry.

“A decade ago the banks crashed the economy – now they’re crashing the planet.

“Only the banks have the cash to finance big fossil fuel infrastructure projects. 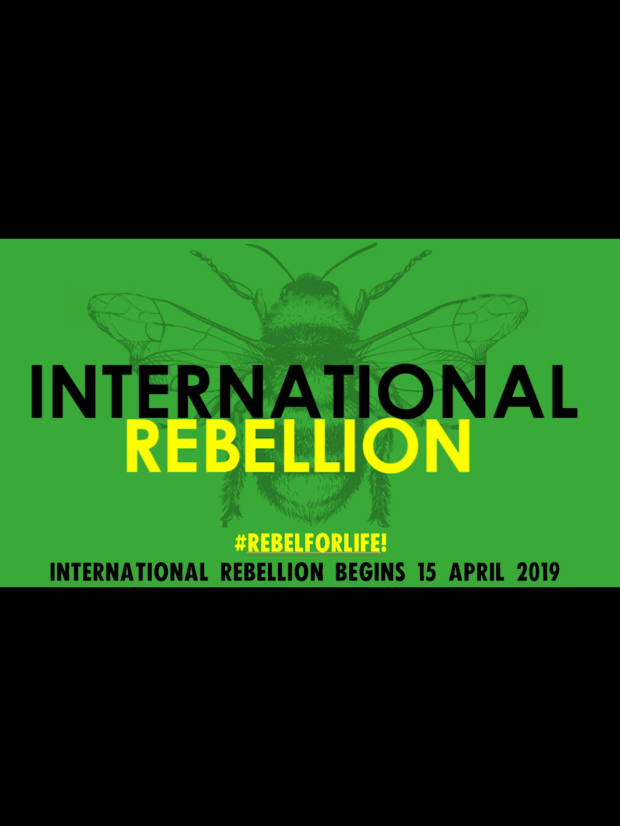 “If we break the chain of fossil fuel finance, we can make the functioning of the fossil fuel industry impossible.

“Campaigners have beaten Barclays before. Now is the moment to do it again.”

It was the latest in a series of direct action protests and occupations by Extinction Rebellion activists in Scotland, including a sit-in at the Scottish parliament and a demonstration in Glasgow.

A Barclays spokesperson said: “We recognise that climate change is one of the greatest challenges facing the world today, and are determined to do all we can to support the transition to a low carbon economy, while also ensuring that global energy needs continue to be met.

“Our approach balances the need to accelerate the transition away from the most carbon intensive fossil fuel sources, with ongoing financial support for clients operating responsibly in energy sectors that are expected to contribute significantly to the world’s energy mix.”

The action against Barclays on Saturday will take place at 278 Hoe Street, Walthamstow, London, E17 9QE.