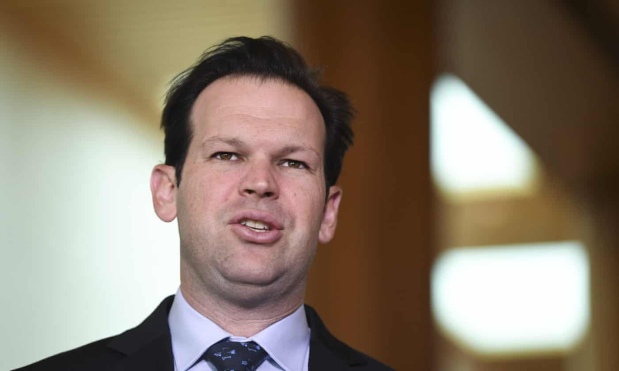 Labor has warned the government against making any major decisions on the Adani coalmine before the election, while Scott Morrison and his environment minister Melissa Price face internal pressure from some Queensland MPs to take action.

While playing down reports of a “split”, government MPs from Queensland, including James McGrath and Matt Canavan have kept up pressure inside Morrison’s office and the party room for key approvals for the Carmichael coalmine, including the ground water plan, to be signed off on as soon as possible.

But Labor’s environment spokesman Tony Burke cautioned the government from rushing through any approvals before the coming election.

“There are very strict rules about how a decision like this should be made,” he said.

“It is important that it not be rushed or made under political pressure. It’s concerning that another minister, minister Canavan, is trying to put pressure on the environment minister.”

Environment groups have also warned against any rash moves regarding the mine.

“It is outrageous that the Coalition is considering pushing through critical groundwater approvals for Adani’s mine on the eve of an election,” Christian Slattery, of the Australian Conservation Foundation said in a statement.