What sort of society poisons the air their children breathe?

Putting the cost of energy above the health of their children.

UN Climate Change News, 29 October 2018 – A new report by the World Health Organization on air pollution and child health, launched on the occasion of their first Global Health Conference on Air Pollution and Health, shows that almost all of the word’s children are exposed to dangerous levels of air pollution.

The report also finds that in an increasingly populated and warmer world, still heavily dependent on carbon-based technologies, the air we breathe has serious effects on our health, accounting for a third of deaths from stroke, lung cancer and heart disease. Air pollution is a major environmental health threat, and children are the most vulnerable to it.

“Polluted air is poisoning millions of children and ruining their lives,” says Dr Tedros Adhanom Ghebreyesus, WHO Director-General. “This is inexcusable. Every child should be able to breathe clean air so they can grow and fulfil their full potential.”

Every day, around 93% of the world’s children under the age of 15 years (1.8 billion children) breathe air that is so polluted it puts their health and development at serious risk, particularly in low- and middle-income countries. Tragically, many of them die: WHO estimates that in 2016, 600,000 children died from acute lower respiratory infections caused by polluted air.

The Air pollution and child health: Prescribing clean air report reveals as well that pregnant women that are exposed to polluted air are more likely to give birth prematurely, and have small, low birth-weight children. Air pollution also impacts neurodevelopment and cognitive ability and can trigger asthma, and childhood cancer. Children who have been exposed to high levels of air pollution may be at greater risk for chronic diseases such as cardiovascular disease later in life. 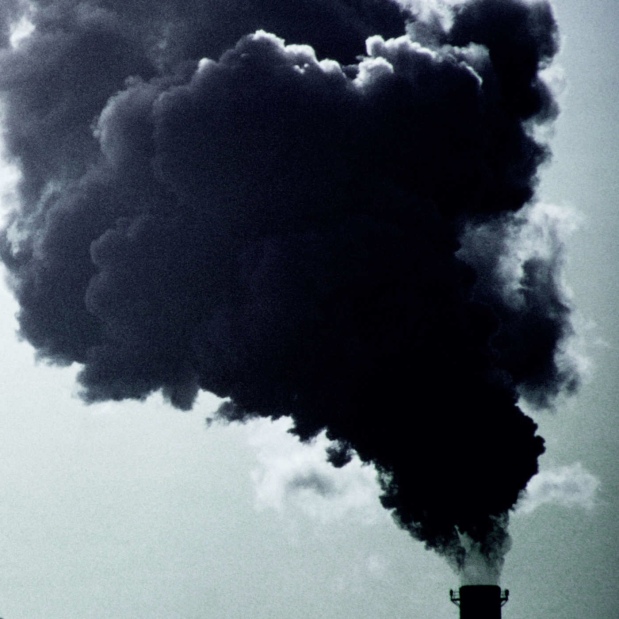 “Air Pollution is stunting our children’s brains, affecting their health in more ways than we suspected” says Dr Maria Neira, Director, Department of Public Health, Environmental and Social Determinants of Health at WHO.

One reason why children are particularly vulnerable to the effects of air pollution is that they breathe more rapidly than adults and so absorb more pollutants. They also live closer to the ground, where some pollutants reach peak concentrations – at a time when their brains and bodies are still developing.

Newborns and young children are also more susceptible to household air pollution in homes that regularly use polluting fuels and technologies for cooking, heating and lighting.

The fact that smog is not visible in the air does not mean that the air is healthy. Microscopic pollutants in the air can slip past our body’s defenses, penetrating deep into our respiratory and circulatory system, damaging our lungs, heart and brain.

There are two main types of air pollution –ambient air pollution (or outdoor pollution) from fuel combustion from mobile sources, power plants, industry or biomass burning; and household air pollution (or indoor pollution), generated by household’s combustion of fuels like coal, wood or kerosene, using open fires or basic stoves in poorly ventilated spaces. Independently of where it is produced, both contribute to each other, as air moves from inside buildings to the outside, and vice versa.

“But there are many straight-forward ways to reduce emissions of dangerous pollutants”, added Dr Maria Neira, “WHO is supporting implementation of health-wise policy measures like accelerating the switch to clean cooking and heating fuels and technologies, promoting the use of cleaner transport, energy-efficient housing and urban planning. We are preparing the ground for low emission power generation, cleaner, safer industrial technologies and better municipal waste management”, she added.