NEW YORK (Reuters) – A federal judge on Thursday dismissed Exxon Mobil Corp’s (XOM.N) lawsuit seeking to stop New York and Massachusetts from probing whether the oil and gas company covered up its knowledge about climate change and lied to investors and the public about it. 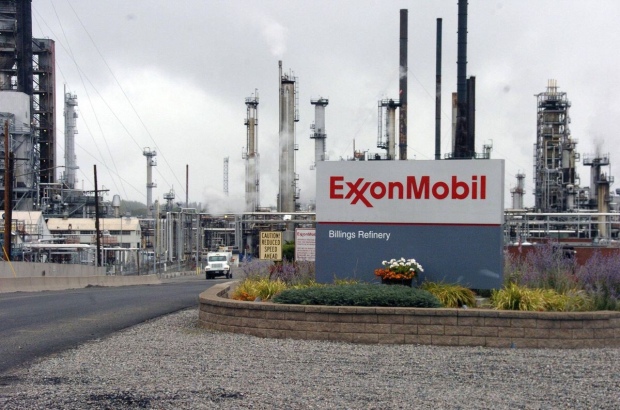 Exxon is evaluating its legal options, spokesman Scott Silvestri said in an email.

“We believe the risk of climate change is real and we want to be part of the solution,” he added. “We’ve invested about $8 billion on energy efficiency and low-emission technologies such as carbon capture and next generation biofuels.”

The case is one of several, including shareholder and employee lawsuits, centered on whether Exxon has for decades lied about climate change, including its impact on energy prices and the environment and its ability to develop reserves, and taken public positions inconsistent with what it knew.

Schneiderman, in a statement, welcomed the end of what he called Exxon’s “frivolous, nonsensical lawsuit that wrongfully attempted to thwart a serious state law enforcement investigation.”

Healey called Caproni’s decision “a turning point in our investigation and a victory for the people.”

Exxon sued in June 2016, after receiving subpoenas seeking documents about its historical understanding of climate change, and communications with interest groups and shareholders.

The company accused Schneiderman and Healey of conspiring to “silence and intimidate one side of the public policy debate,” violating its rights to free speech and due process and against unreasonable searches.

Much of Exxon’s case was based on a March 2016 news conference with the attorneys general and former U.S. Vice President Al Gore, which it called a bid to coerce its adoption of policies that they and climate change activists preferred.

Caproni, however, said “nothing that was said can fairly be read to constitute declaration of a political vendetta against Exxon.”

She said the belief by Schneiderman and Healey, “apparently” shared by Exxon, that climate change is real does not mean they had no reason to believe Exxon may have fraudulently “sowed confusion” to bolster its bottom line.

Nowhere, she said, did Exxon suggest that the attorneys general believed the company “was itself confused about the causes or risks of climate change.”